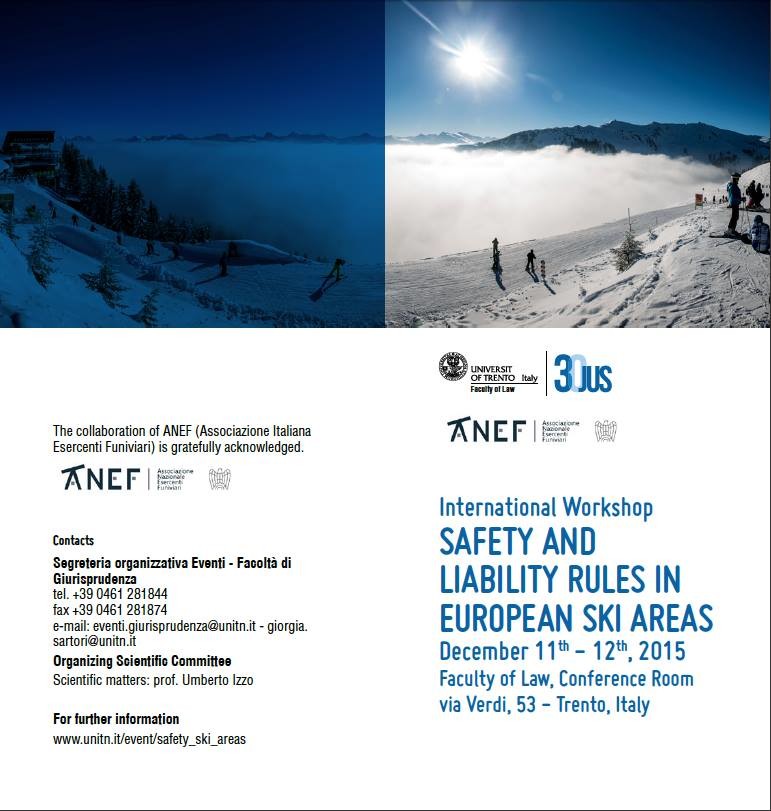 The main goal of the workshop is to gather in Trento a group of legal and economic scholars from Spain, France, Switzerland, Austria, Germany, Holland, UK, Poland, and Italy, providing a first academic venue for canvassing and discussing the legal and economic issues surrounding the pursuit of safety in the European ski areas, with an overall focus on how well the rules of civil liability and the regulations enforced by the national courts of the European Member states represented in the workshop score when considered in light of the goal of the optimal distribution of the social costs of ski accidents.

One of the desirable goals of the workshop is to assess to what extent existing differences among the Member states, as to the legal rules deployed to increase the safety of ski areas, may affect the competition in the market of winter tourism destinations within the EU, suggesting the feasibility of drafting uniform rules at the European level affecting the level of safety of ski areas and the civil liability of skiers and ski area operators.

There is reason to believe that this goal is grounded, and that at the European level (but sometimes also within a given national legal system, due to the heterogeneity of regional regulations), different approaches to the fundamental issue of the appropriate level of safety and liability in the ski areas may lead to uncompetitive costs, affecting not only the competition game among operators, but also the level of protection unevenly offered to European consumers who choose and buy the services needed to fulfil their recreational desire of skiing.

Germane to these goals is the scientific intention to create a stable international network of scholars interested to develop data on the topic and to study them in comparative and interdisciplinary vein. 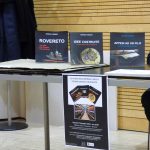 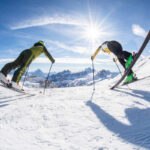 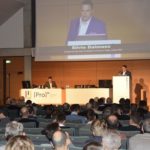 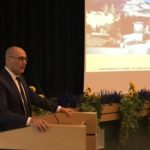 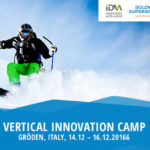 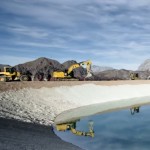 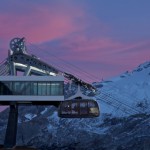 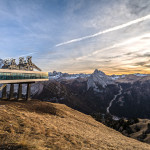